Get fresh music recommendations delivered to your inbox every Friday.
We've updated our Terms of Use. You can review the changes here.

There's a Place: Recorded at the 2018 Project WILD Boot Camp 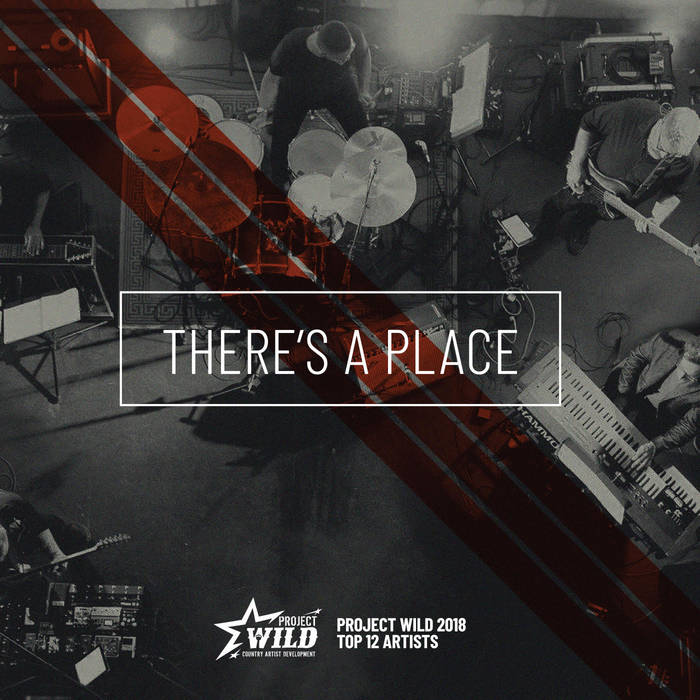 Project WILD would like to acknowledge and thank the following:

The people who made the magic of bootcamp happen this year: Alberta Music team: Carly Klassen, Allison Myggland, Cecilia Schlemm, and Olivia Street; The anonymous members of the Project Wild Committee; Our hired hands at bootcamp: Ben Nixon, Lisa Anderson, Valeeshia Young, Steve Derpack, Sean Edwards, Cody Southgate, Jarrett Edmund; Our many invited speakers and faculty; The Project WILD bootcamp house band for their excellence on stage and in the studio: Matty McKay, Darrek Anderson, Flavio Cirillo, Marc Rogers, and David Aide; The producers for their guidance and expertise in the studio: Brad Simons, Elisa Pangsaeng, Karen Kosowski, Bart McKay, Scott Franchuk, and Matty McKay; Jonathan Best and the on and off-air staff of WILD 95.3; The wonderful staff of RockRidge Canyon; and Rod Schween and the many incredible and visionary people at the Jim Pattison Broadcast Group who make this program possible.

The recording studios at bootcamp are made possible through partnerships with the Nimbus School of Recording and Media (www.nimbusrecording.com) and their incredible staff and crew of engineering students: Machalya Lyons, Josh Thompson, Jackson Pickell, Courtney Caines, Zach Polak, Mathew Savage, Amelia Mann, Torben Ruddock, Shivani Sehgal; and Nimbus Studio Manager and Head Engineer at bootcamp: Karl Dicaire; and with iConnectivity, an innovative Alberta company who helps power the studios by providing much-needed interfaces.


The 2018 incarnation of the Project WILD - Country Artist Development Program marks the fifth year of this incredible program, and the third year under this name. Thanks to a seven year, $4.9 million dollar commitment from the Jim Pattison Broadcast Group, each year 12 Alberta-based artists are accepted into the Project WILD program and given a life-changing opportunity to develop as artists and level-up their careers. Project WILD is an intense commitment with huge rewards.

As part of the program artists are brought to RockRidge Canyon in Princeton, BC for an intense week of bootcamp. During camp the artists learn from leading industry experts about the business of music during the day and spend each night in intense writing and recording sessions with one another and top-notch producers and studio musicians.

This year, the top 12 artists were paired up and given the theme ‘There’s A Place’ to inspire their songwriting. These recordings are the result of those late night recording sessions and are a testament to the incredible quality of artists that call Alberta home.

If you like There's a Place: Recorded at the 2018 Project WILD Boot Camp, you may also like:

Quelle Chris joins the show to discuss his most recent release, "DEATHFAME"