Get Back: Recorded at the 2017 Project WILD Boot Camp 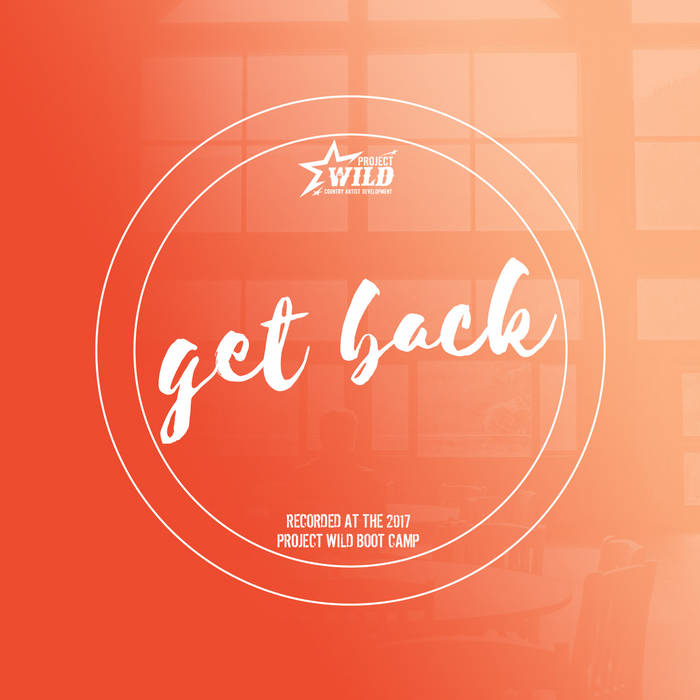 2017 marked the second year of Project WILD - Country Artist Development. For the previous two years in Alberta the program has been known as the PEAK Performance Project. A special thanks goes to the Jim Pattison Broadcast Group and their seven year, $4.9 million commitment to developing Albertan artists and industry! The PEAK Performance Project also ran as a program in BC for seven years where the Jim Pattison Broadcast Group invested $5.2 million. That’s a total of over 10 million dollars to developing Western Canadian talent!

Twelve artists were chosen from all over Alberta to participate in the program. All artists started with $5,000 in development funding, then together they descended upon RockRidge Canyon in Princeton, BC for an intense seven-day boot camp. From there, each artist performed an adjudicated showcase at Knoxville’s in Calgary, carried out a number of career enhancing challenges, and engaged the public with online voting, all accumulating points that went to their overall score. The Top Three were chosen from the final tally, made up of live points, online votes and written reporting. The three winning artists performed at a Finale concert in Calgary, where they found out who took home the prizes of $50,000, $75,000 and grand prize of $100,953.00.

One of the pillar starting points for any recording artist is writing a great song. This year, we teamed up the artists with the challenge of writing a song to record at boot camp using the theme “GET BACK”. The artists worked with our amazing producers Carly McKillip,Spencer Cheyne, Josh Gwilliam, Russell Broom, Scott Franchuk and Elisa Pangsaeng to come up with 6 original songs. All 6 songs were recorded in pop-up studios built in a day at RockRidge Canyon. This could not be made possible without the help of Nimbus School of Recording and Media (www.nimbusrecording.com) and their amazing crew and iConnectivity (www.iconnectivity.com), an innovative Alberta company who helped power the studios with their Audio4 interfaces.

A special thanks to the house band for their dedication in the studio and onstage: Matty Mckay, Greg Peace, Darcy Phillips , Darrek Anderson, Spencer Cheyne